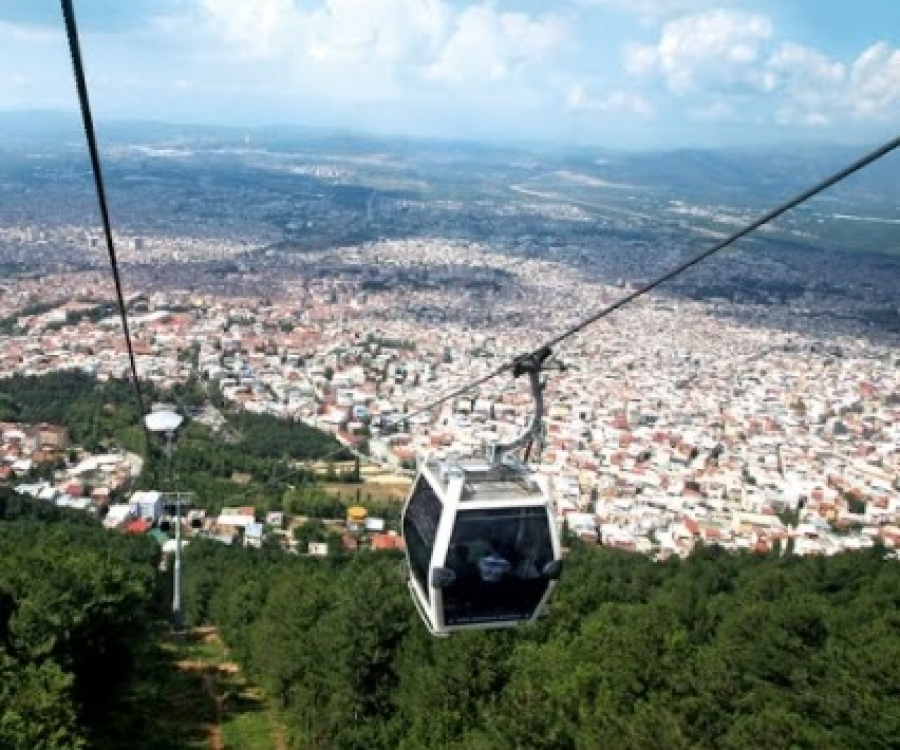 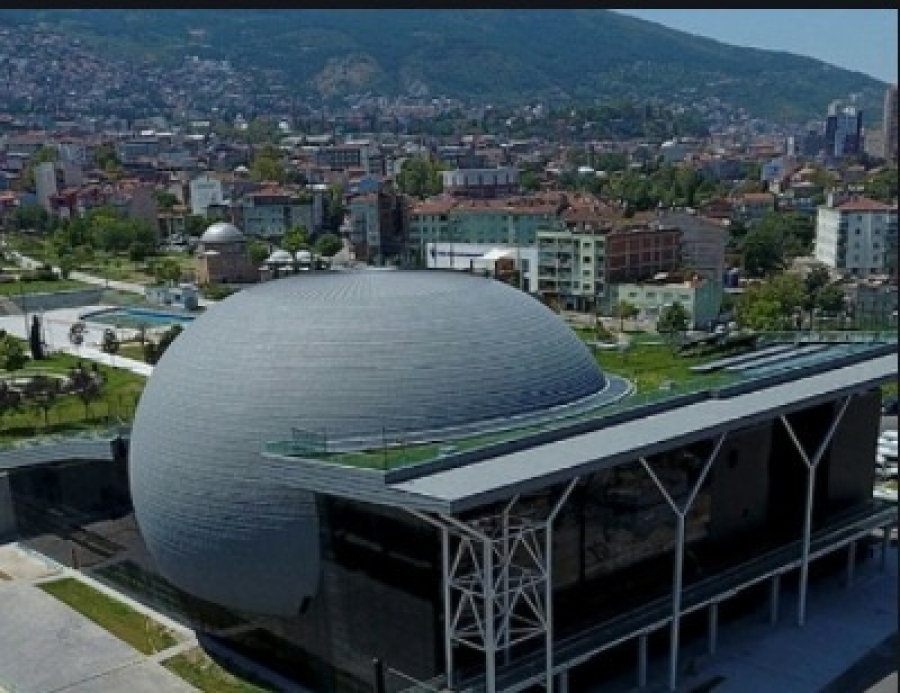 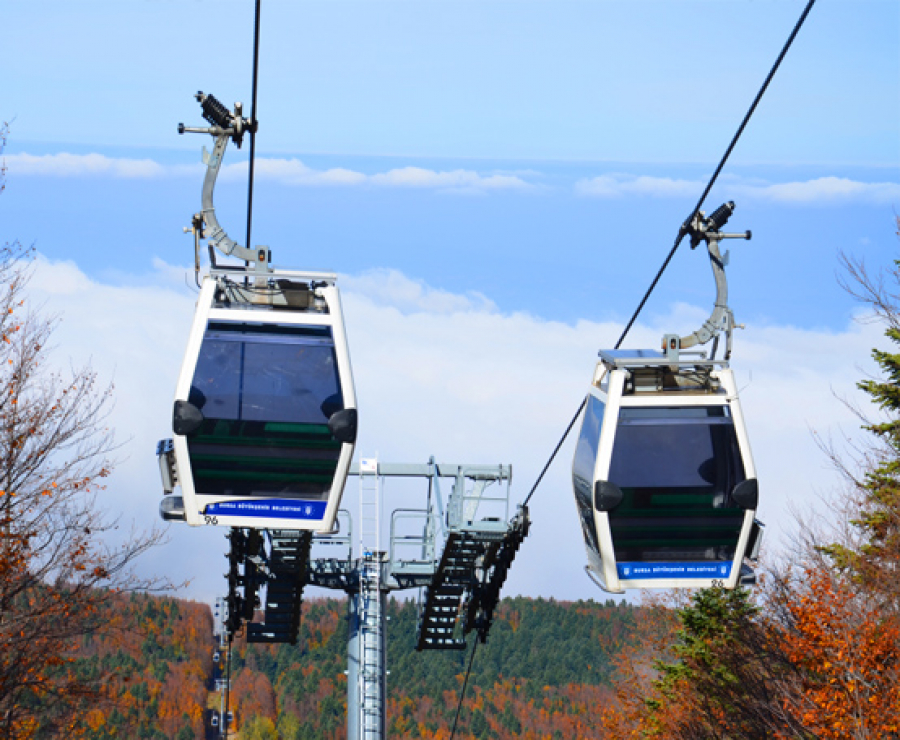 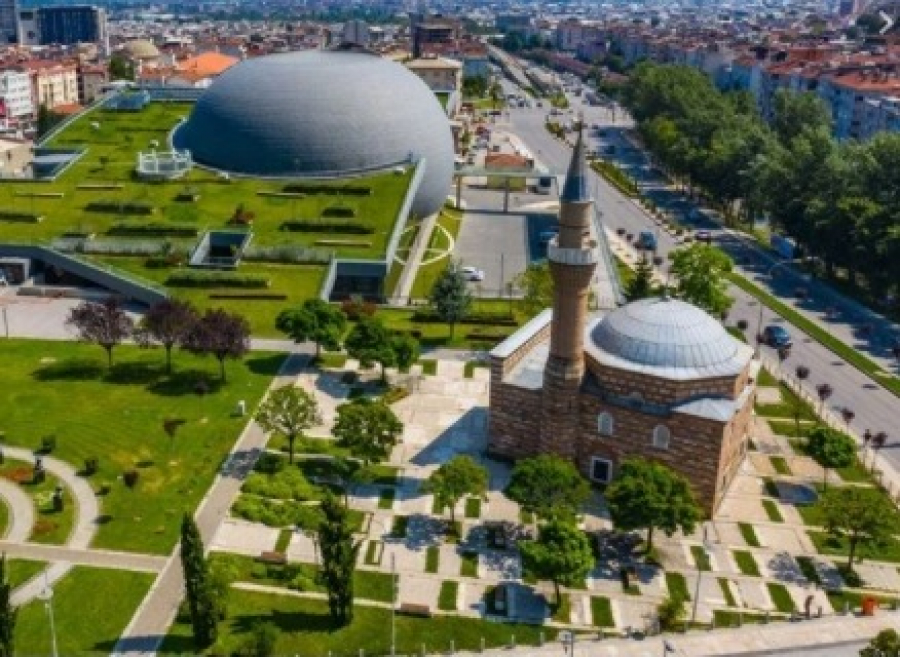 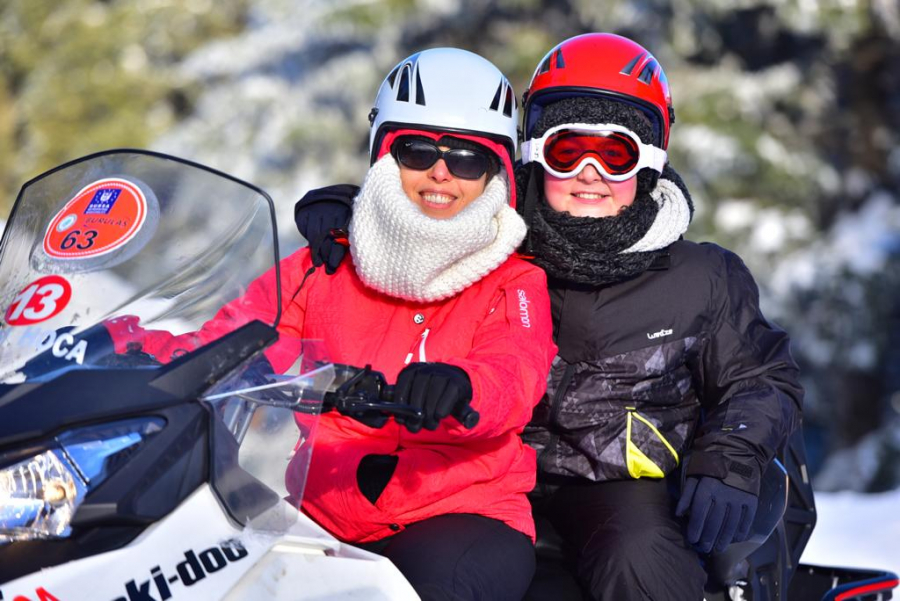 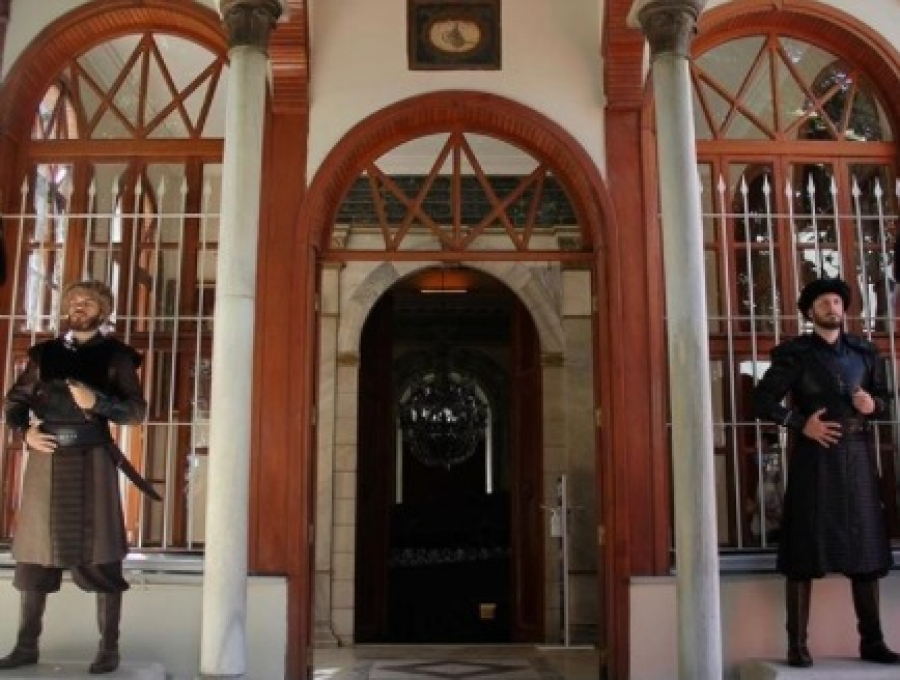 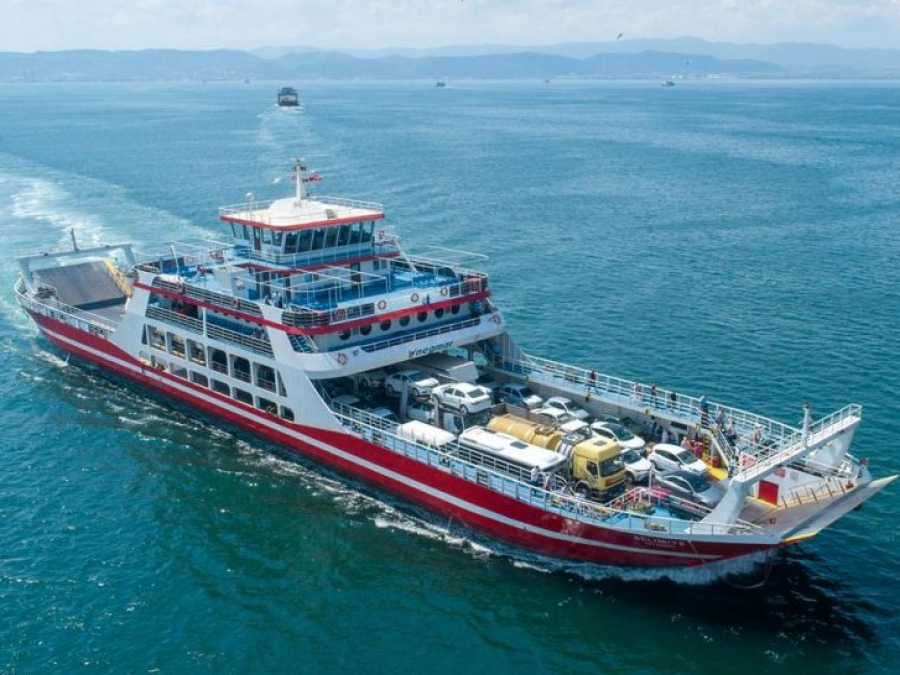 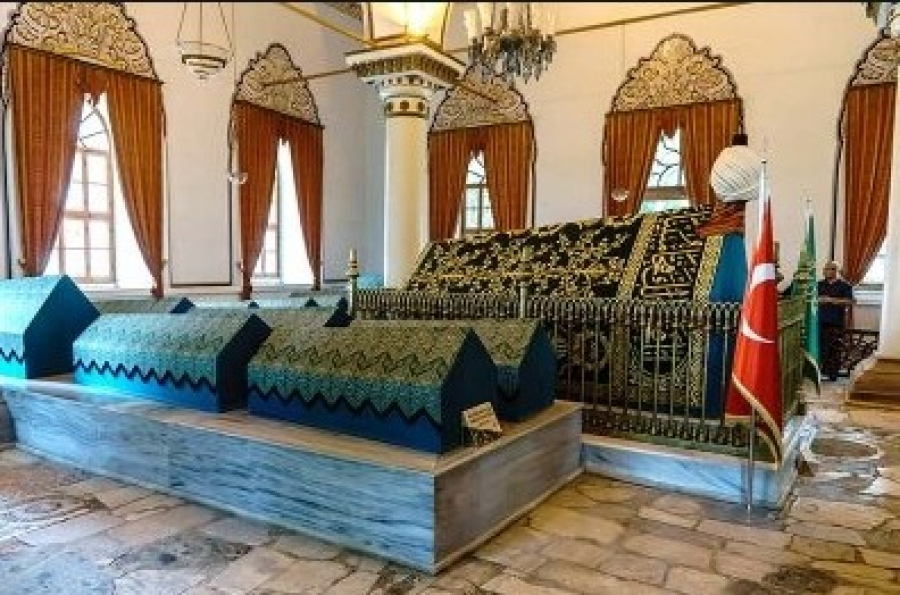 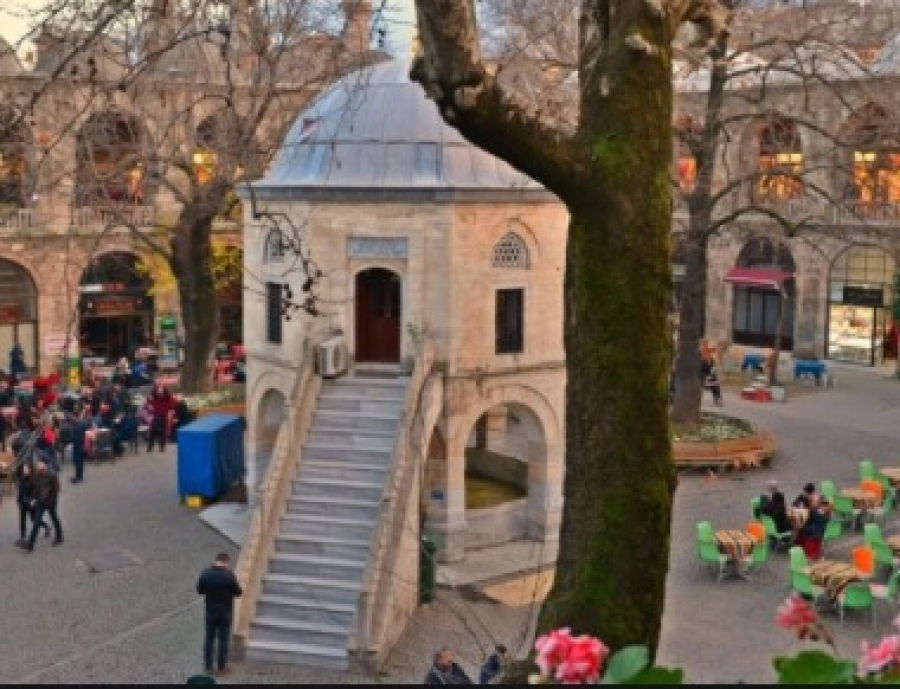 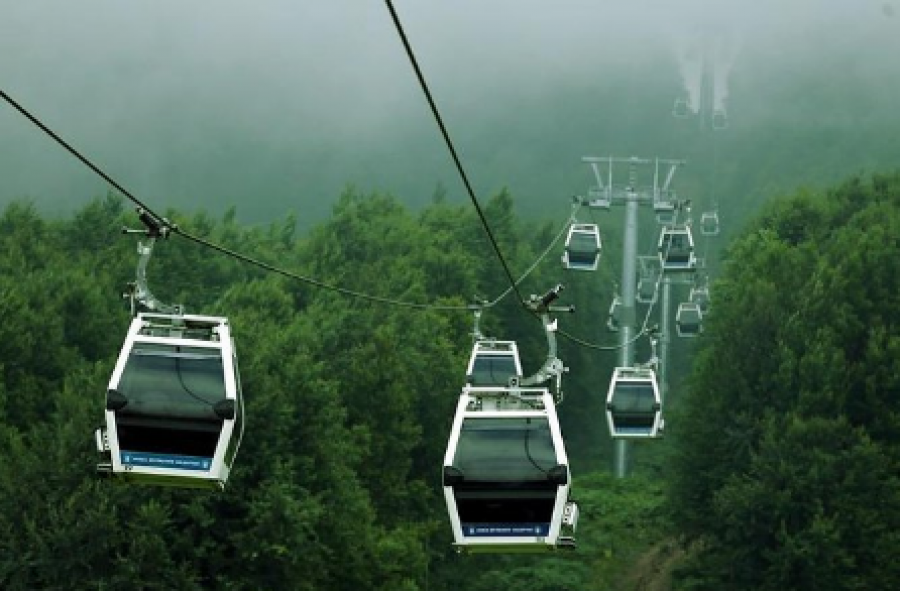 Hotel Pick Up/ Drop Off

Bursa tour is the best tour in the winter season , because of the snow in the high mountain with the most interesting experience in the cable car in Uludag mountain . Our professional guides will double your joy , and our restaurant is very clean offering delicious turkish food.


Full Day with lunch Bursa city:( note : this is a description for Bursa city , not the programme for the tour )

Bursa was the first capital for the ottoman empire, it was called green bursa because of its weather and the green forest and Uludag mountain.

Green mosque: it was built 1424 and was a part of the Islamic culture in Bursa. You can also see there a school for teaching Quran, and the green graveyard which belongs to sultan Mehmet Shalabi and his sons.

Uludag mountain: The green mountain is 2543 meters height, and its always covered with white and green color in winter and summer. We use the cable car to go to the top of it. We are the only company which offers barbeque lunch.

Day Trip to Bursa from Istanbul,

Bursa is located in the northwest of the Anatolian Peninsula,

Turkey's fourth largest city in the outskirts of the Uludag. The city, has a transition position between Marmara and Aegean regions, is the gateway of Asia to the west on the historical Silk Road. Bursa has been a home to many civilizations throughout the history, is a settlement with unique textures with over 2000 cultural, historical and monumental structures.

Bursa, bears traces of Byzantine, Ottoman and Republican periods, is an important cultural stop with the works of the Ottoman Empire and works of Turkish Islamic architecture. Uludag is Turkey's the largest ski resort; with snow depth and quality it’s Turkey's most important winter sports center with modern runway.

Places to visit in Bursa

Yıldırım, Osmangazi and Nilüfer districts constitute the central districts of Bursa. In addition to the tombs of Osman Gazi and Orhan Gazi, there are many Islamic places in Bursa except the sultans and princes in Bursa.

In the Hanlar Region, which reflects the economic vitality of Bursa and located in the city center, there are all important historical buildings and grand bazaars. The Venue (Kent Meydanı Shopping Mall) is the most crowded shopping center in the city.

Ulu Mosque (Ulu Cami) is one of the oldest mosques of the Turkish Islamic world, is the symbolic structure of Bursa built by Yildirim Bayezid in 1400. Among mosques, Mecca, Medina, Jerusalem and Damascus after Islam is known as the fifth authority in the religion.

In 1492 II. Being built on a wide area between Gazi Orhan Bey Mosque and Ulu Cami, which was built by Beyazıt, the Khanlar Region has been an important trade center for centuries thanks to its location and especially its textile development.

Hanlar Region, which is located in the Old Town, has many historical buildings especially Koza Han. For many years, there are many shops that sell local products in the region that hosts blacksmiths, archers, and Hand Made Gifts.

Kozahan, which is located very near to the Ulu Mosque, is a building consisting of 40 stone domes. Kozahan, which has a total of 95 rooms on the top floor and 45 on the lower floor, was the most important address of the city where silkworm cocoons were sold at the time.

The historical and famous bazaar of Bursa is a very important historical texture built in the time of Orhan Gazi in the Grand Bazaar. The bazaar, which was created with the addition of the Sahaflar, Aktarlar, İvaz Pasha, Gelincik, Sipahiler, Karacabey (Yorgancılar, Sandıkçılar) and Old Coppersmith bazaars, has been guiding the commercial life of the city since the 15th century. The Grand Bazaar continues to provide services with a total of 130 stores.

5-Tombs of Osmangazi and Orhangazi

Osman Gazi, who was the founder of the Ottoman Empire and who lived in 1258-1324, and his sons and tombs of the second sultan of the Ottoman Empire, Orhan Gazi, are located in the same garden in the Tophane district. Osman Gazi was buried in the burial of the Byzantine monastery, known as Gümüşlü Kümbet, after the conquest of Bursa during the siege of Bursa.

The tomb was completely destroyed by the fire in 1801 and the earthquake in 1855, it was converted into its present form after. The tombs of Yıldırım Bayezid and the sons of Bayezid II are included in the tombs of Orhan Gazi.

The Clock Tower is located in Tophane Park, near the tombs of Osman Gazi and Orhan Gazi, is a building dated 1906. The tower is also used as a fire tower for a period because of the panoramic view of Bursa. On the four sides of the top floor of the tower are round clocks with a diameter of 90 cm. One of the best views on the trip to Bursa.

The Bursa Walls, which were built on the natural rock by the Bitinians, who were the first founder of Bursa, was reinforced and repaired by Hacı İvaz Pasha after the siege of Karamanoğlu Mehmet Bey, especially after the Timur attacks in the Ottoman period.

Cem Sultan is the youngest son of Fatih Sultan Mehmed, declared his empire in Bursa in 1481 and ruled for 18 days. His name represses money and his brother II. Cem Sultan, who had been in exile in Europe for many years as a result of clashing with Beyazid, passed away in 1495 in Italy.

After his death in Italy, Cem Sultan's body was brought to Bursa in 1499 and buried in this tomb in Muradiye district. At the bottom of the walls of the Cem Sultan Mausoleum are decorated with gold gilt turquoise and dark blue tiles, and the upper parts of the mausoleum. It can be visited as the most beautiful tomb of Muradiye.

Cumhuriyet Street, which starts at the Victory Square and ends at Gökdere Boulevard, is located in the center of Bursa's historical inns and bazaars.

The street, formerly known as Hamidiye, has been closed to vehicle traffic since 2004. On the Cumhuriyet Avenue, where transportation is provided by a nostalgic tram line, the social function comes to the forefront rather than the commercial function after the closure of the traffic. Here's the heart of the city.

Turkey's first and only title of Museum of Anatolian Cars Tofaş Anatolian Cars Museum, a place where you can witness the history of the automobile manufacturing process in Bursa. Opened in June 2002, the museum is located in a former silk factory in Umurbey Quarter, covering an area of 17,000 square meters.

by Tofas restored at the museum, starting from a wheel started 2,600 years ago carts are brought together by selecting from various provinces of Turkey, horse and ox carts, ball, car, grass car, many cars, such as wood car, panyo's paddle, half-esebey, Historical cars like Bricca are on display. Bursa must be on the list of places to visit.

The Green Madrasa, which was built in 1419 in the period of Çelebi Mehmet, was reorganized in 1972 and started serving as a Turkish and Islamic Arts from 1975 on.

The collection of Bursa Archaeology Museum was created in the building of Reşat Oyal Cultural Park by collecting works from the excavations in Bithynia and Mysia. The museum has started to serve in its new building in 1972 and 2 thousand of the collection of 25 thousand pieces of works belonging to the end of the Byzantine period are exhibited.

The Karagöz House Museum is the only Karagöz Museum in Turkey, is an address symbolized by the memories of Karagöz and Hacivat in Bursa. The museum is located at the opposite side of the tomb which was thought to be in the Çekirge Street at the Yoğurtçu Baba Dergah and converted into a memorial grave in 1950, and has been serving since 2007.

The history of the shadow play, which aims to convey Karagöz and hacivat art to its guests with all its subtleties, is explained through panels and the original depictions are presented to the public with various collections. Puppet and shadow plays are also held on certain days in the Museum.

Muradiye Complex is known as the last complex built by the Ottoman sultans in Bursa. Between 1425-1426 II. Built by Murad, the complex consists of a mosque, a madrasah, an imaret, a Turkish bath and tombs. The tombs in the Complex II. There are tombs of Murad and his relatives.

To meet the needs of the visitors from the park, there are 5 places for cloth washing areas, 6.5 kilometres walking path and bicycle path, 6 cruise terraces, 10 camellias, 2 children's playgrounds, tennis tables and 2 volleyball games in the area.

The list of places to visit around the Bursa is Mudanya, Trilye, Cumalıkızık, Gölyazı, Misi Village, Uludağ, İznik, Oylat Waterfall, Oylat Cave can be added. To see all of these points, you need to reserve at least 3 full days. 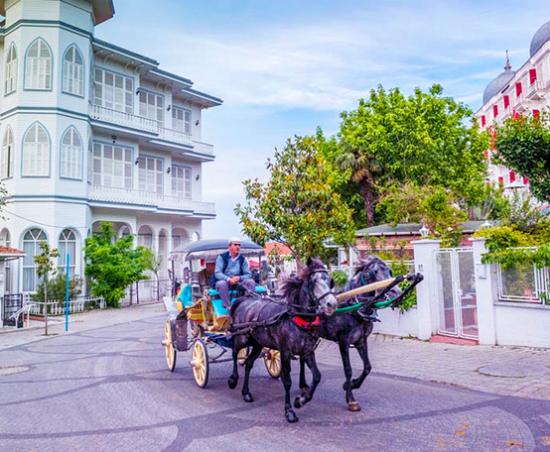 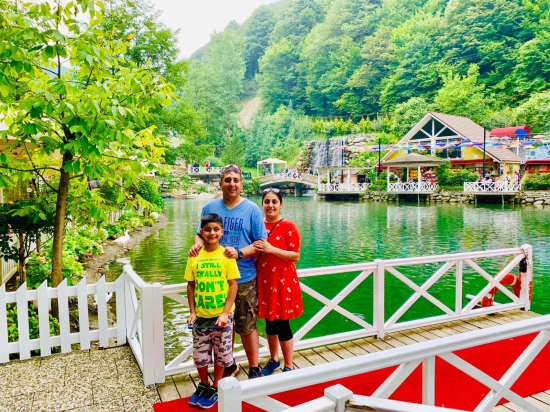 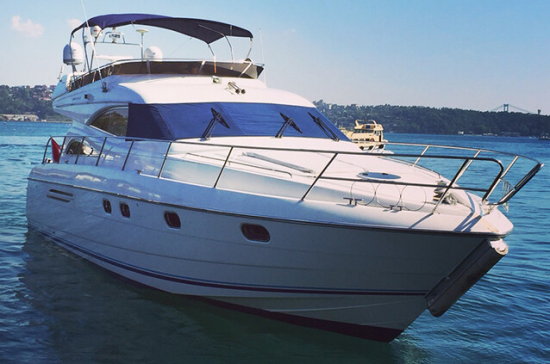 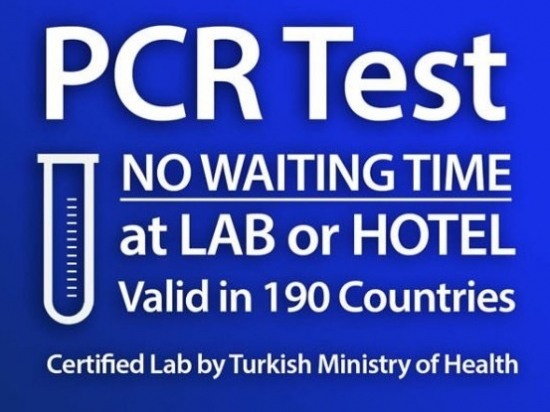 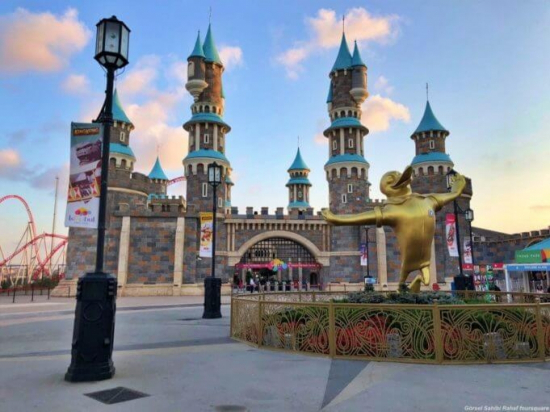 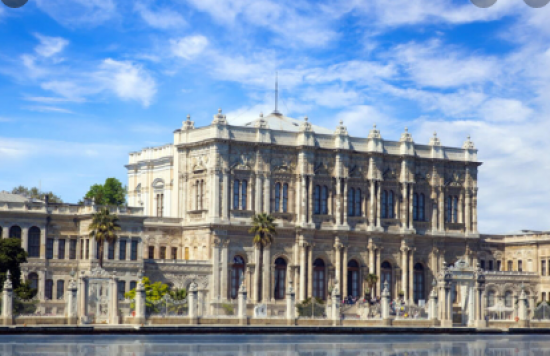 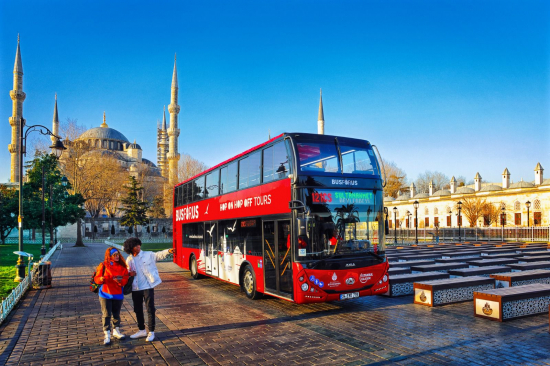 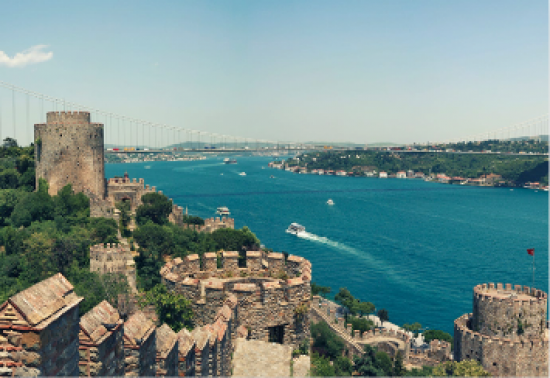 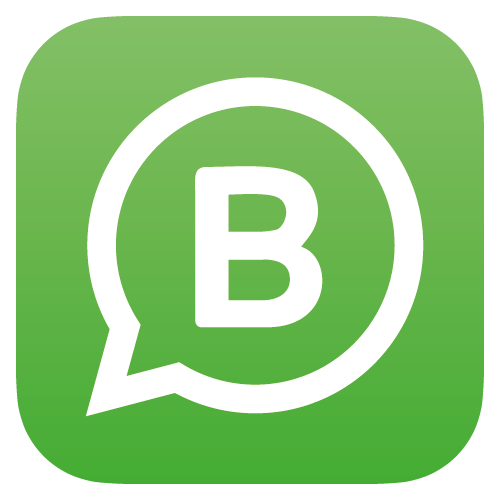